* In case of any delay in receiving the OTP, you may verify it later. Please proceed without verification.

Enter your City name or Pincode

Kotputli is a city in Jaipur district in the Indian state of Rajasthan. It is a historical town comprising today of the main town called Kot and the nearby village Putli, giving it the name Kotputli. Bhangarh, Siliserh, Sariska, Alwar and Bawal are some of the nearby cities from here. The city is also known for the largest cement factory of Asia. 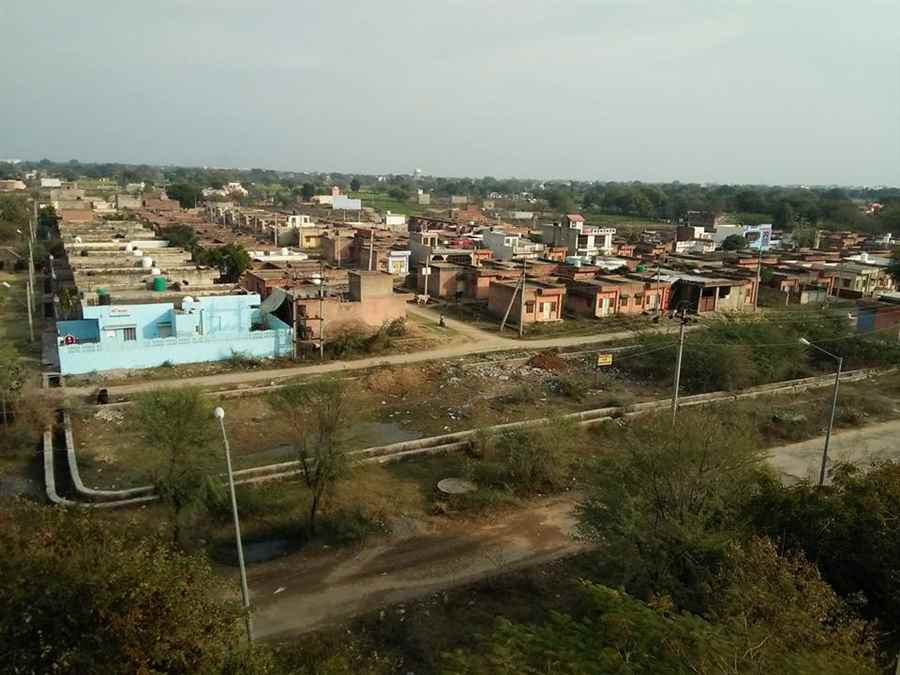 Kotputli is located at geographical coordinates of 27.705479°N and 76.190969°E with an average elevation of 439 meters or 1440 feet above sea level. It is located 105 km from Jaipur and 70 km away from the Alwar city. The city has a good road and rail connectivity. There are frequent bus services operating on different routes here. Alwar Railway station is the nearest major station from here located at a distance of 49 km.


History and Culture of Kotputli

During the period of Mahabharata, the city was a part of Matsya kingdom. Maharaja Suraj Singh of Shekhawati granted the area of Kotputli to his younger brother Kunwar Bairi in 1646 AD. During the British era, it was a Nizamat under the princely state of Khetri.

Kotputli is a historical city with many famous temples located here that are frequently visited by the people. Shree Sarund Mata temple located here was founded in 1276 by Rao Bhopalji. It is the temple of Kuldevi of Tanwar Raj puts. It is one of the oldest temples in the area that witnesses thousands of pilgrims on important festivals. Situated in the hills of Kujota, the shrine of Peer Baba is a popular place in Kotputli.Thakur ji Temple (Koojota) is another temple in the hills of Kujota and is believed to be built by mighty Pandavas of Mahabharata period. You can also visit Sureshwari Sarang Mata temple built on the mountain of Narehada village. Other famous places in the area include Parshuram Mandir, Gayatri Mata Mandir, Narsingh Ji ka Mandir, Hiroda Hanuman Ji Temple, Bhairu Baba Temple, Devnarayan Mandir, Avadhbihari Mandir, Bada Mandir and Talaab wale Shiv Mandir.One can even choose to visit some of the popular tourist destinations in nearby state capital of Jaipur.

Being an fast developing town there are hospitals and clinics to meet any emergency situation or mishap. Few chemist shops are also located here to meet the requirement of the people. Most of these medical facilities remain open 24x7 for the convenience of the people.

Comments / Discussion Board - About Kotputli